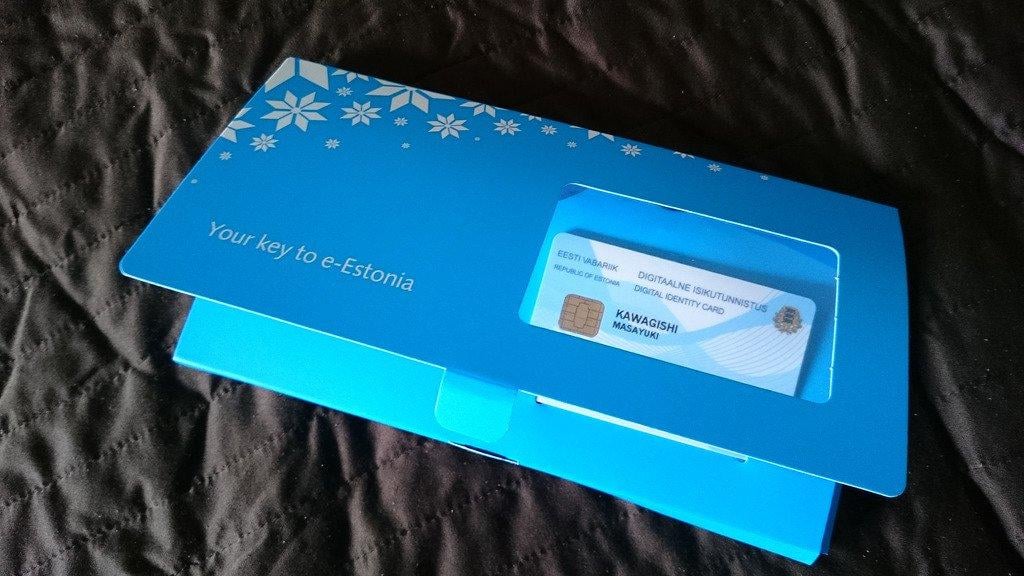 There’s been a lot of talk about Estonian e-residency program in recent years (well, maybe it’s just that Estonian media highlights each and every article published on the topic).

While it’s useful in many ways, it’s also a very clever marketing campaign for Estonia. For example, Japanese Prime minister Shinzō Abe is Estonian e-resident, so is Guy Kawasaki, a marketing guru and Silicon Valley venture capitalist — to name a few. Do they really do something with it, it’s doubtful.

In this article, we talk about different sides of Estonian e-residency. Before we get into the nitty-gritty, let me first tell you about the country named Estonia.

Estonia, a country in Northern Europe, borders the Baltic Sea and the Gulf of Finland. Including more than 1,500 islands, its diverse terrain spans rocky beaches, old-growth forest, and many lakes.

With only 1,3m inhabitants, Estonia is a very small country. Thus, the e-residency program is something that helps to make Estonia “bigger”.Estonia has the lowest national debt in the whole European Union. The banking sector is dominated by strong Swedish banks, with the biggest being Swedbank, followed by SEB.

Estonia is also highly regarded for its tax system. Companies do not pay profit tax unless money is distributed, i.e shareholders take dividends. Dividend tax is 20%. Standard VAT rate is 20% and personal income tax is 20%. Salary taxes are quite high for an employer (that said, salary taxes are almost always paid in a country where the employee lives and gets social benefits from).

Estonia is recognized as the most advanced digital nation in the world.

Some things that I’ve listed below are already implemented in other countries as well, Estonia was just the first to do it. There are different reasons why Estonia was first. Notably, when Estonia became an independent country, it happened to be at a time which allowed Estonia to focus on building efficient, technology-driven systems, i.e there weren’t existing systems that had to be taken down first. Or at least as the country was so young, there wasn’t enough time to develop systems that were heavily bureaucratic with many layers, that couldn’t be redone easily.

Plus, I have a feeling that it would have been far more complicated to build such systems for 100m people. So the small size definitely gave certain advantages here.

Here are 7 notable sectors which Estonians have successfully digitalized:

1. Education — Estonia’s e-School application (known locally as eKool). It’s an electronic school management system where all the information about the homework, class schedules, tests, grades etc is stored. Students and parents can both access it via Estonian id card (electronic card similar to e-residency card, issued to all Estonian citizens). It’s very widely used and has made the whole system a lot more transparent.

2. Healthcare — the national ID card has improved the speed, convenience, and cost-efficiency of healthcare delivery throughout Estonia. Almost 100% of prescriptions are issued electronically. It means that you call your doctor, who then issues you a prescription, and you can go to the pharmacy and the prescription is stored already on your id card.

3. Voting — Estonians can vote online with their id cards, which has increased the number of voters and has decreased the administration cost. There are and always will be doubters that say this system is not 100% safe and election results can be rigged.

4. Digital signatures — Estonians prefer digitally signed documents, as these documents feel safer and are somehow more binding (your identity details will be stored on the document, compared to, for example, simple signature). Almost all companies doing business in Estonia sign agreements and documents digitally. A lot of time and paper saved.

5. Transportation — In 2004, Estonia launched the first eID-based ticketing system for public transportation. So now citizens only need an id card to take a bus or a train.

6. Tax returns — Almost 100% of Estonians file their taxes online. As the taxation system is very easy, it’s all automated (though it gets more complex from 2018). This has also allowed minimizing bureaucracy and number of officials that would otherwise need to be employed.

7. Company management — Most likely the most interesting part for the digital nomads. Company registration and management, including signing all the papers and making changes in the company are done via id card (e-residency card has the same functions).

Estonian e-Residency (to who, benefits, and how you can get it) 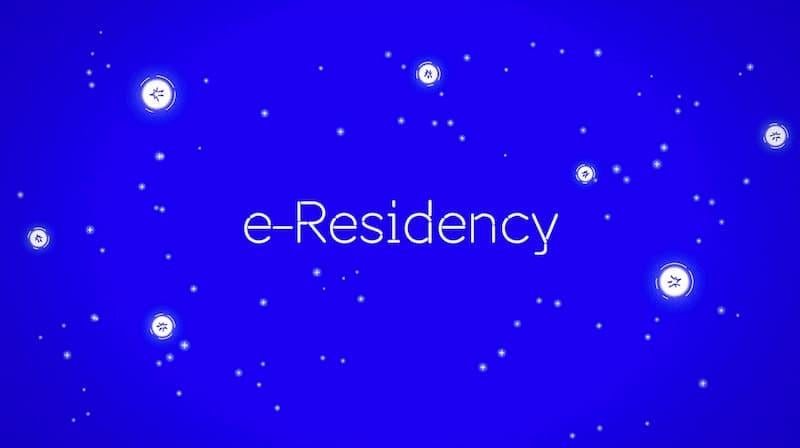 10 Facts About The Estonian e-Residency Programme

Estonia was the first country to offer e-Residency to people outside its borders. The idea was simple: open up digital access to Estonia’s advanced e-services and trusted business environment.

On March 10th, 2020, the new AML rules came into force in Estonia. Companies that already hold an Estonian crypto license or financial institution license will have to comply with the new regulation latest by 1st of July 2020.