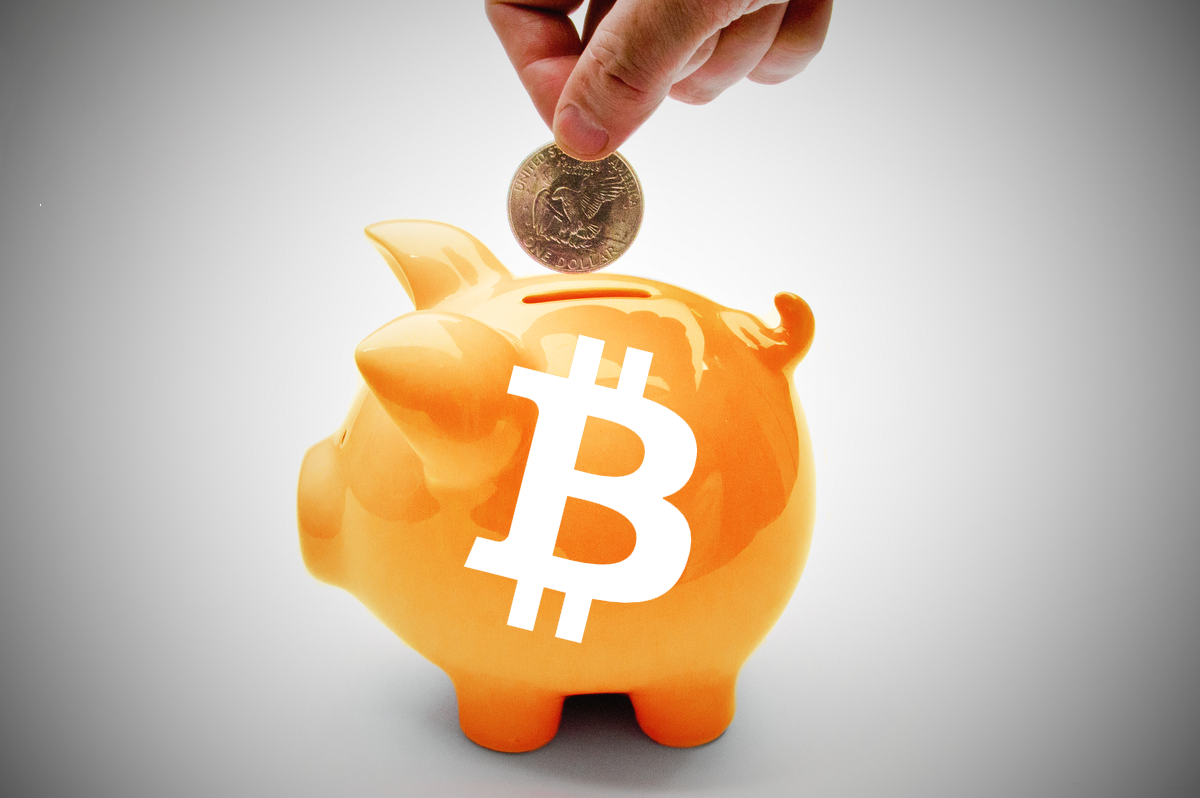 We at Comistar are big proponents of cryptocurrencies and blockchain technology. ICO (Initial Coin Offering) has become a buzzword around the world, and preferred method of raising funds for blockchain companies. Not many countries have guidelines for launching an ICO, and even if they have, there are still a lot of room left for interpretation. This is also the case with the Estonian ICO guidelines, as ICOs (or token generating event or any other name you want to call it) can be structured differently. Below, we’ve published the ICO guidelines issued by the Estonian Financial Supervision.

The legal framework of initial coin offering in Estonia

Recently, an increased attention has been drawn to developers, businesses, and individuals using cryptocurrency offerings, such as initial coin offerings (ICO) to raise capital. The structures of ICOs vary and they may be used to raise capital for different kinds of projects.

Cryptocurrency offerings can provide new opportunities for businesses to raise capital and for investors to access a broader range of investments. However, numerous questions have arisen about the legal framework to the offerings.

The Estonian Financial Supervisory Authority (EFSA) is of opinion that tokens in terms of the offerings mentioned above, depending on their structure, might be considered as securities according to the definition set forth in the current Securities Market Act (SMA) as well as in the Law of Obligations Act (LOA). In assessing whether or not securities laws apply, the EFSA states that substance should be considered over form.

Every ICO is unique and should be assessed on its own characteristics. The EFSA explains that tokens which give investors certain rights in the issuer company or whose value is tied to the future profits or success of a business are likely to be considered securities in the meaning of § 2 of the SMA. Therefore, the offering of such tokens may constitute as the issue of securities and, depending on its exact nature, be governed by the rules that of a public offering as prescribed in § 12 of the SMA. That being the case, it is required to register a respective prospectus in the EFSA.

As regards to ICOs encompassing the offering of instruments qualified as securities, it is important to note that the entities facilitating such ICOs or secondary trading of such tokens may be considered as providing investment services as stipulated in § 43 of the SMA. In particular, by organizing such an offer or issuing tokens or bringing together the interests for acquisition and transfer of tokens under uniform conditions. The abovementioned services may be provided as a permanent activity only by authorized entities.

The EFSA notes that ICOs may also be governed by the Credit Institutions Act (CIA). This might be in the case where the main activity of the business is to provide loans on its own name and account and such activity is being financed through the repayable funds received from the public in the form of an ICO.

Regarding trading cryptocurrencies, it is important to mark that according to the judgment of the Estonian Supreme Court RKHKo 3-3-1-75-15 (available in Estonian), trading Bitcoins as business activity corresponds to the provision of services of alternative means of payment. This means that persons trading with Bitcoins in the course of their business activities are considered to offer services of alternative means of payment in terms of the Money Laundering and Terrorist Financing Prevention Act (MLTFPA) § 6(4). Conclusively, the respective persons should apply for authorization pursuant to MLTFPA §-s 52(4) and 521.

To conclude with, the EFSA states that although a new technology is involved, and what is being sold is referred to as a token instead of a share or equity, a token may still qualify as a security as set forth in the Estonian legislation. Businesses should complete an analysis of whether a security is involved. Professional advice may be useful in making this determination.

For more information and legal help, please contact us.