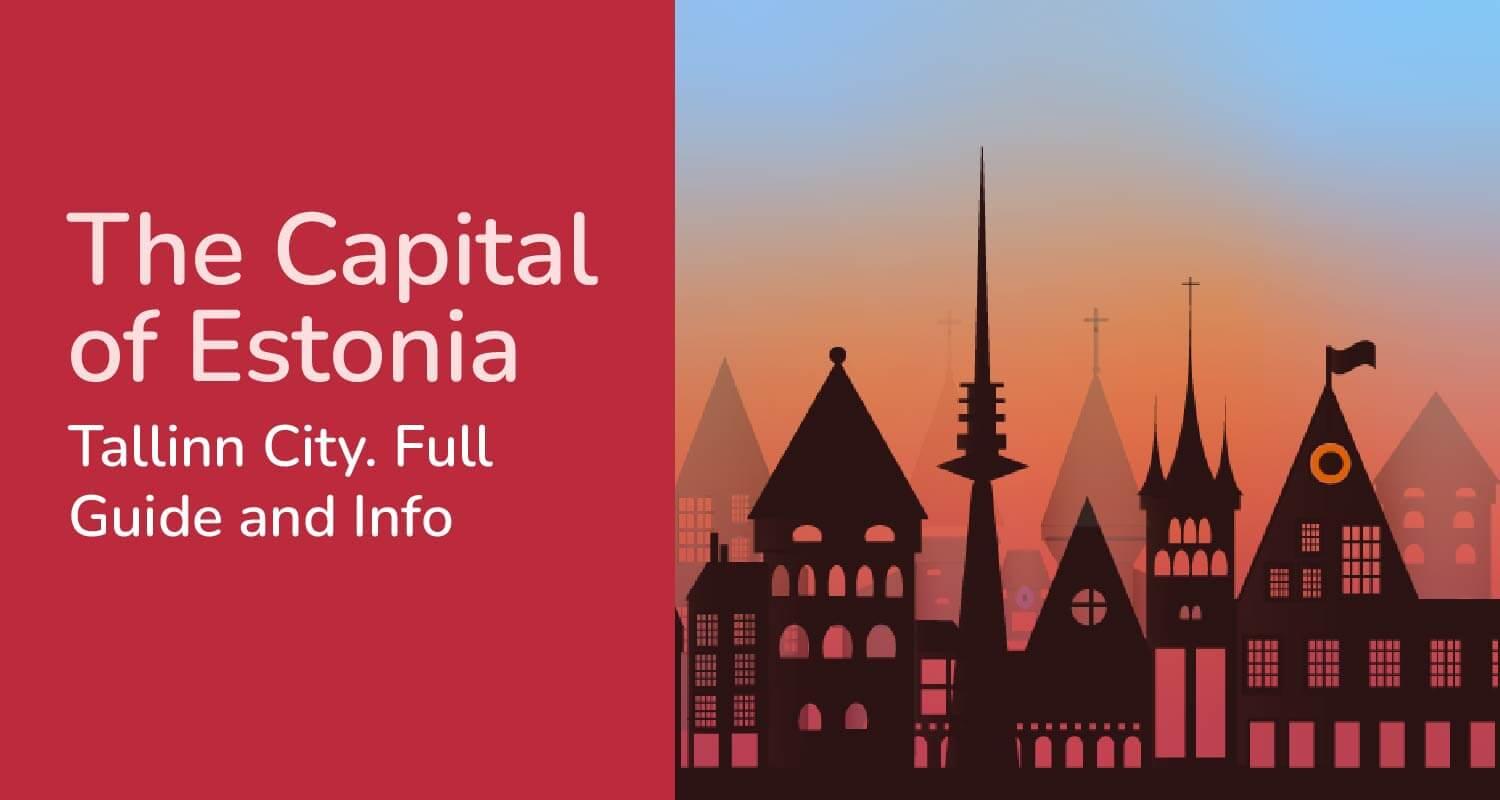 Tallinn is the capital of Estonia. It's a place that fits the definition of "history meets the modern world!"

It's a well-preserved UNESCO World Heritage Site despite the emergence of advanced technology.

Tallinn is also filled with business opportunities and explorations. There's so much to say about Tallinn, so this article is here to give you a crash course!

What Is the Capital of Estonia?

The capital city of Estonia is Tallinn, known by some as Raval, which was its German name. They were officially named Tallinn after winning independence from Germany in 1918.

The capital is located along the Baltic Sea, 80 km south of Finland, Helsinki. It is on the northern coast, particularly the northernmost part of the three Baltic countries.

You can easily find Tallinn between the Baltic Sea and the Gulf of Finland on the map. More specifically, it is east of Stockholm and west of Saint Petersburg.

When Did Tallinn Become the Capital City of Estonia?

Tallinn became the capital city of Estonia in 1991 after declaring independence from Russia. Before reaching this point, the capital went through a long history of foreign occupations.

When trade improved in the Gulf of Finland during the 9th and 10th centuries, Tallinn, with its geographic advantage, became a mid-facilitator between Russia and other European countries (particularly Scandinavia).

The Nazis also invaded this European capital, but the victory of the Soviet Union returned power to Russian communism, explaining the presence of Russian culture in Tallinn today.

As mentioned above, Tallinn's old town is rich in history, and much of its remnants were preserved. That's because Estonian history is rich and has gone through a lot.

After the exile in the 40s, many Estonian residents fled to other countries like Sweden and North America.

Several Russians then moved to Estonia, and they comprise 2/5 of the Estonia population at present. But with ethnic Estonian nationals, many of them still speak the Estonian language.

Politically, Tallinn town is under the unicameral parliament of Estonia, led by a prime minister, a justice of the supreme court, and a president.

Where Is Tallinn Located?

This largest city is the main port of Estonia. Again, it's one of the Baltic states in Northern Europe and is located east of the Baltic Sea and on the southern coast of the Gulf of Finland.

How to Get to Tallinn City?

There are many ways to arrive in this global city. One of our favorite features here is the ease of transportation.

You can get here from Eastern Europe, Central Europe, and Western Europe without a problem.

You can check out flights and other information on the Tallinn airport website. The airport is conveniently near the city center and is accessible via tram, taxi, bus, and private cars.

Since Estonia is surrounded by the largest lake and bodies of water, it is easy to get there by ferry. There are multiple cruise ships and ferry harbors that you can access.

You can check out other information here.

The town is connected by two tram lines and eight buses, making it easily accessible whether you're from Latvia, Lithuania, Poland, and other European cities.

European Union nationals don't need visas, but if you're from a non-European country, it's best to follow visa requirements according to your country.

For more information, visit this site.

Features & Things to Do in Tallinn City

This Estonian town is the perfect holiday destination for many reasons.

There are many attractions, and the average temperatures are 17 to -5 degrees, thanks to the fact that forests cover a significant portion of the country.

It's the oldest cafe in Estonia, where many delicious baked goods are sold. It also houses the Marzipan Museum, and the historical designs are well-preserved.

Named the tallest building in the world from 1549 to 1625, this is a hard-to-miss landmark in this old Estonia town.

It was built by King Olaf II in the 12th century and is now an active Baptist church that furthers the religious Estonian ministry.

The Other Capitals of Estonia

Besides Tallinn, Estonia has many beautiful old town capitals in Europe:

Tartu houses many Estonian academy institutions and universities – you may have heard of Tartu University.

It is also known for its cycling culture, with streets and destinations being safe and optimal for bicycles!

This capital is in the center of mainland Estonia, where delicious wines and restaurant bars are located.

Is Estonia Part of Russia?

Estonia used to be under the Russian Empire but has gained complete independence since 1991.

Is Tallinn Worth Visiting?

Yes! Tallinn is a digital city with preserved culture. It is advanced (with electrical equipment imports) but still restored much of its rich history, which reflects in the various tourist destinations.

When Is the Best Time to Visit Tallinn City in Estonia?

Our recommendation is between spring and summer when the weather is most beautiful. But if you love snow activities, you'll enjoy Otepää, too.

Why Is Tallinn Famous?

Tallinn has many tourist attractions that feature Estonia's rich history and culture.

The convenient transportation around Estonia also makes it easy to navigate, and you experience a merge of "old and new" in this town.

Tallinn in Estonia is one of the most beautiful places to visit, with vast opportunities for tourists and business people.

Visit if you can! If not, the online world is always open as well. There's nothing this digital capital can't adapt to!

You can find more information about the capital of Estonia on the Tallinn homepage. 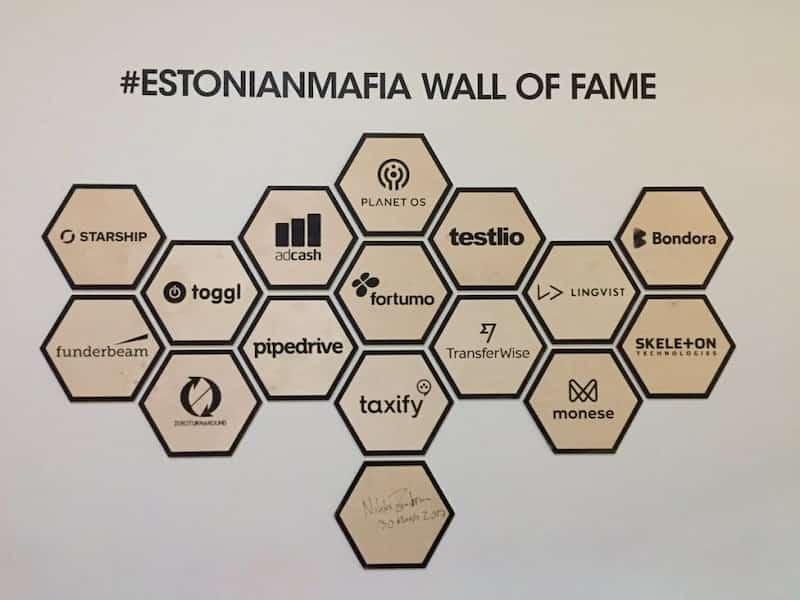 In this blog post we’re going to talk about interesting Estonian companies & startups which have seen international success. 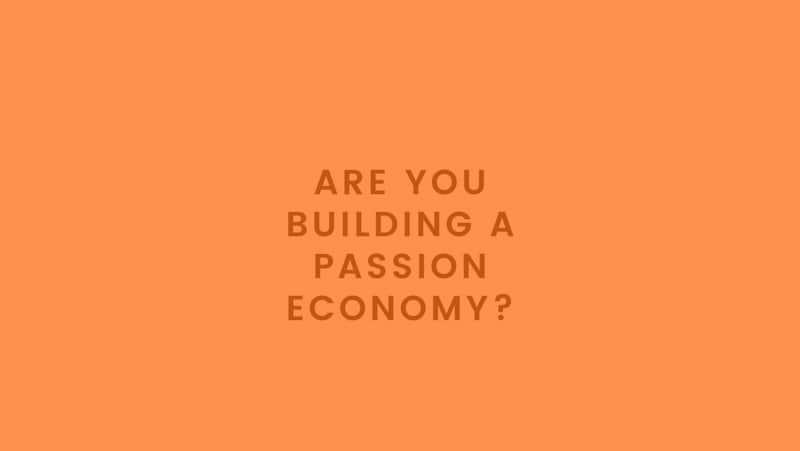 Follow your passion. Work on things that you like. Steve Jobs said it. Your favourite online guru said it. Yet, at least for my generation, it always felt like a stark choice between pursuing your passions or building (and studying for) a real career. 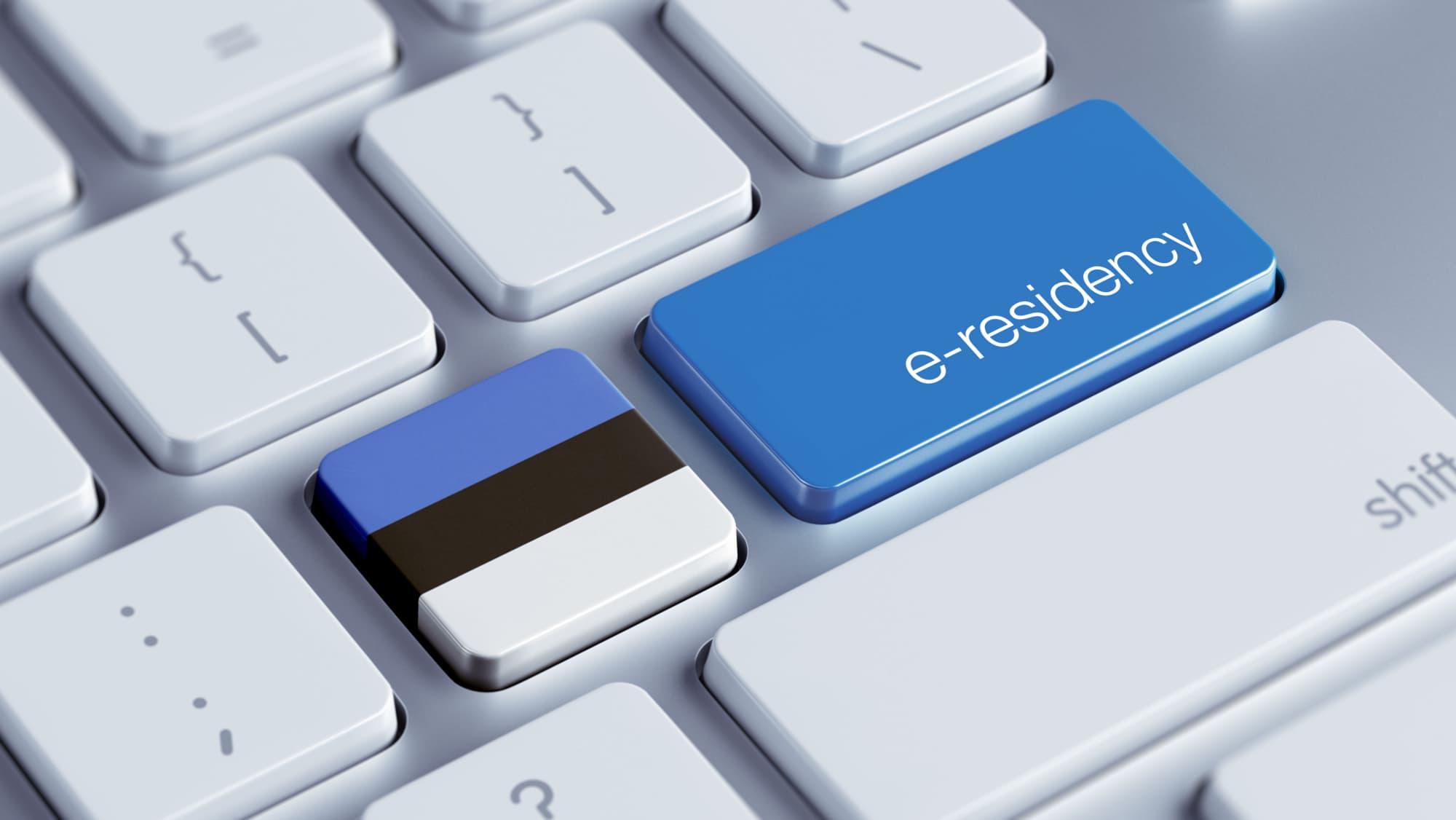 How to Open Company in Estonia with e-Residency [Full Guide]

If you're a digital nomad, you're in the right place if you are considering setting up an Estonian company! The world's fastest-growing corporations began operating in Estonia, a nation in northern Europe.